TV expert Walter Iuzzolino has handpicked the most compelling and explosive dramas from around the world. 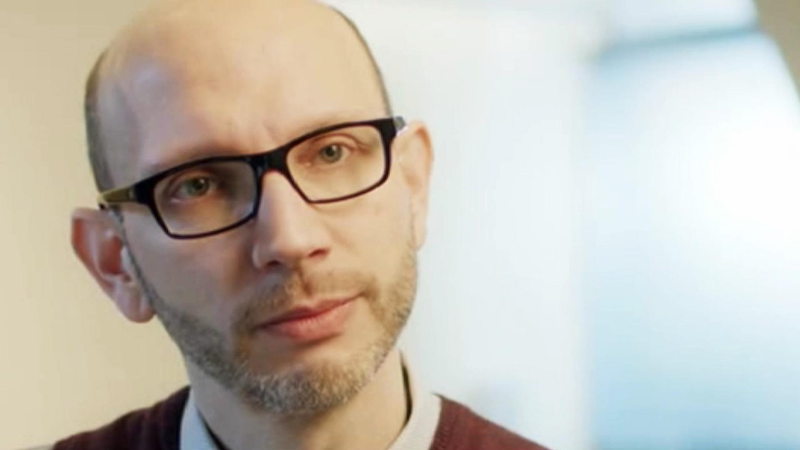 Meet Walter Iuzzolino. He’s spent hundreds of hours locked in a dark room, watching and selecting the best of the best dramas from around the world.

Walter is a TV expert, working in the industry for more than 20 years, and has a passion for foreign-language drama.

All the shows Walter chooses have been huge hits in their country of origin. They’re critically acclaimed and usually award-winning.

His selections, curated under the title of Walter Presents, launched in the UK to huge critical acclaim. Now Walter's gone international himself, bringing his favourite dramas to New Zealand.

From Monday 22 July, TVNZ OnDemand will have four of Walter’s favourite international dramas to watch.

Vanished by the Lake

In this haunting French crime drama Detective Lise Stocker returns to her hometown for the first time since a local tragedy shattered her teenage years.

But tragedy strikes again when a teenage girl vanishes under circumstances that mirror the disappearance of Lise’s two best friends 15 years earlier.

Convinced there is a connection, Lise is determined to find the missing girl and uncover answers to the unsolved case from her past.

A powerful and compelling tale of love and lies, this provocative Dutch drama starts with the chance meeting of a young photographer and a top legal attorney which leads to an instant and undeniable attraction.

But as they struggle with their feelings for each other, they find themselves and their families entangled in a web of corruption, lies and even murder.

Inspired by the Ten Commandments, a killer commits a series of gruesome crimes, in this thrilling Belgian drama.

Proclaiming himself a modern-day Moses, the killer is aiming to restore long gone moral standards, ruthlessly expressing his displeasure with society.

A jaded police officer and his ambitious young partner are caught up in the impossible hunt for the murderer who becomes more and more popular, despite the cruelty of his crimes.

A French action thriller about two rival cops – one plays by the book, the other is all instinct, aggression and rough justice. They were once best friends but now, after a terrible accident, they are sworn enemies.

But, as the best cops on Police Chief Lea Legrand’s force, they are forced to work together to bring down a dangerous organised crime syndicate.