Proudly brought to you by

Join Miriama Kamo and the team as they delve into the subjects that matter to you. 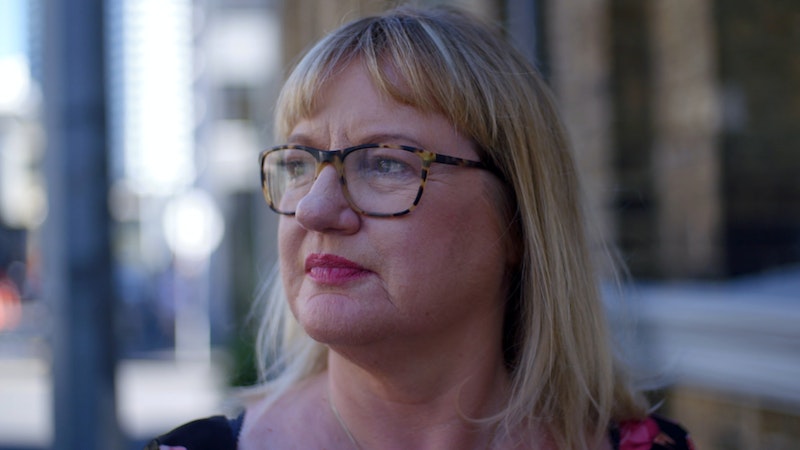 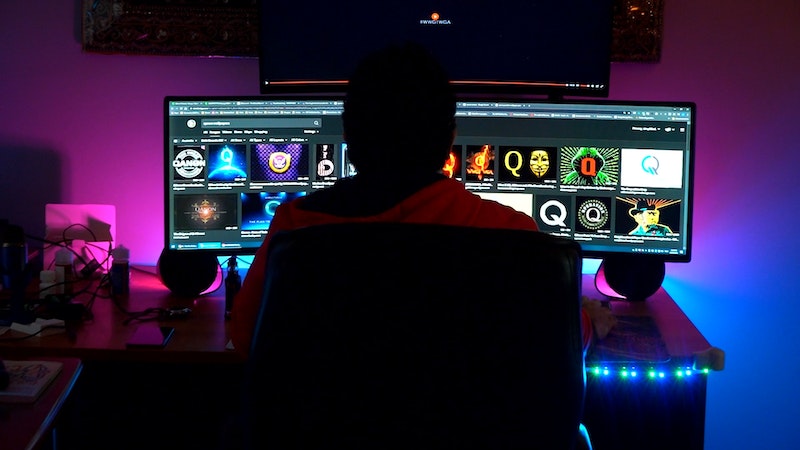 For those caught up in it, QAnon is very real. For the rest of us, it's a baffling mega-conspiracy that has us scratching our heads in utter disbelief. Those who follow 'Q' believe the world is ruled by a cabal of Satan-worshipping elites who prey on children. It seems whacky, but the fact is that millions of people have gone down the rabbit hole of this online cult. We examine the “truth” behind QAnon. 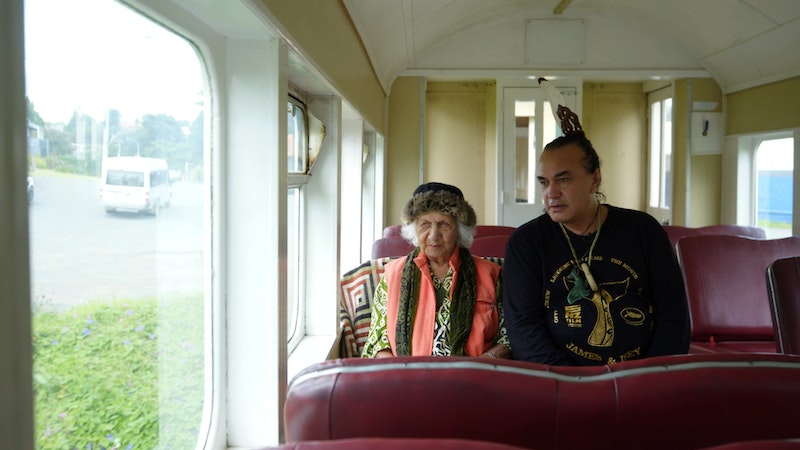 Meet two of Aotearoa’s newest stars. Hailing from the mighty Far North, mother and son duo Isey and James Cross are the most unlikely and unique of film stars and at the tender age of 102, Isey may be the oldest too. But that hasn’t slowed her down a jot. “I’m the boss in this relationship”, she says. Film maker Florian Habicht captured the quirky pair for his upcoming new documentary “James and Isey”, the film he says that not only stole his heart but turned around his moviemaking career. 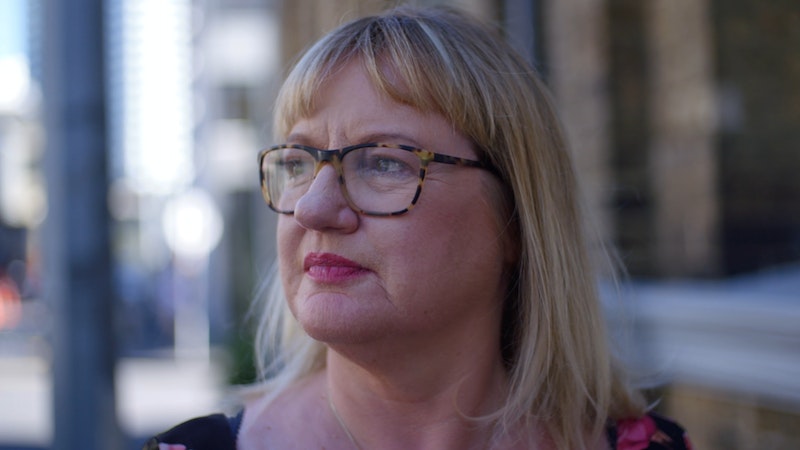 When someone says, "How are you?", what’s your reply? Do you say things like "busy", "flat out" or "under the pump"? For many of us, busyness is a way of life - but it's taking a toll on our physical and mental health. SUNDAY speaks to four Kiwis about their burnout, it’s devastating impact - and how they put work in its place. 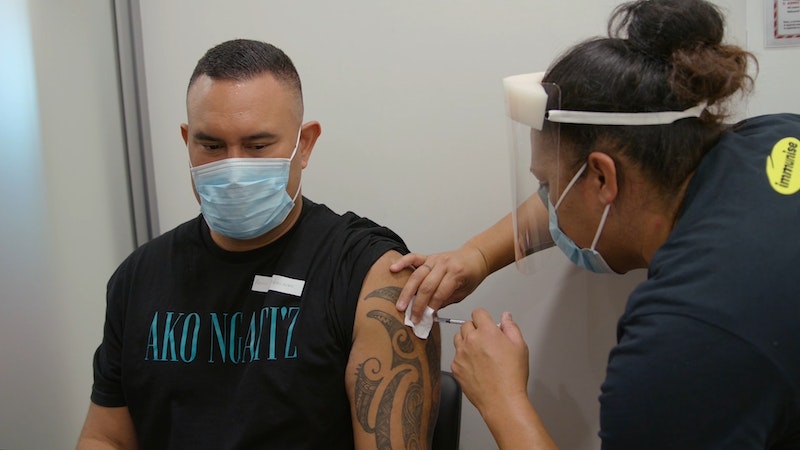 The vaccine against Covid is finally here, but it won’t bring an immediate end to the pandemic. Freedom is a long way off and relies on our country reaching herd immunity – so how will we get there? SUNDAY meets some of those protecting our borders, and asks what will the next 12 months look like – for all of us. 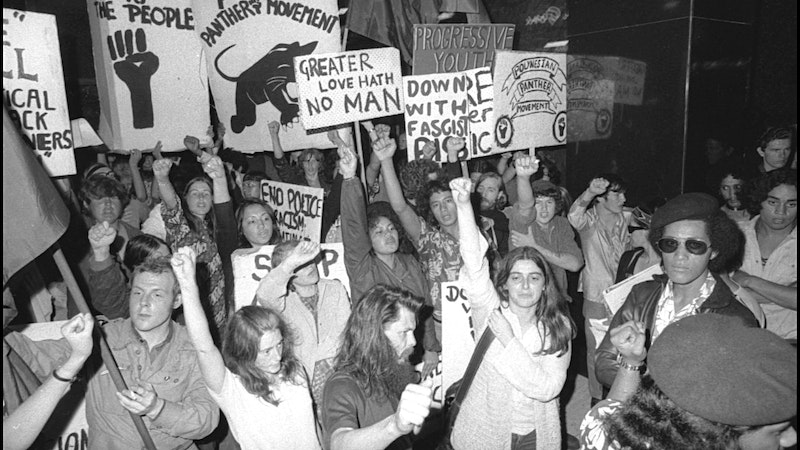 In 1971 Ponsonby’s multi-million dollar neighbourhoods were dilapidated, rat-infested and constantly patrolled by the Police. Out of this came a revolution - a group of teenage activists who fought, and fought hard, against the systematic racism of the time. So why, fifty years on, are the Polynesian Panthers still fighting? 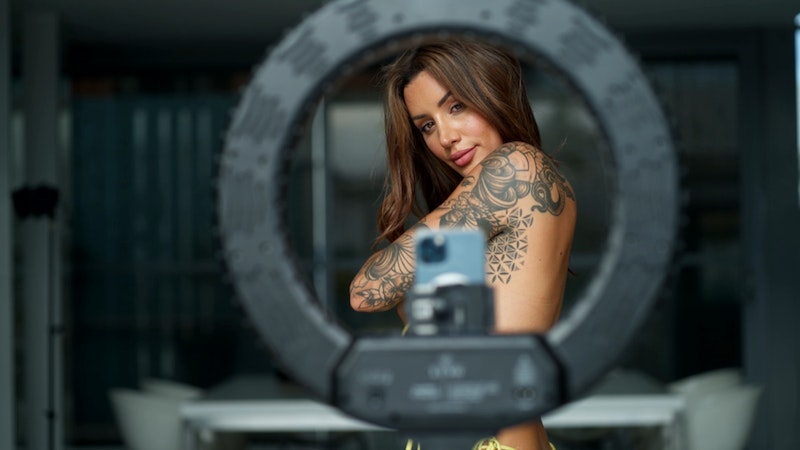 Why do so many women post highly provocative, often explicit photos and videos on the internet? X-rated social media sites like OnlyFans have skyrocketed in popularity since the worldwide Covid lockdowns. Women on the site claim there’s no exploitation because they control what they reveal, and what it costs. And when their images are viewed by thousands, and sometimes millions of anonymous oglers, it can be a quick and easy way for everyday people to become millionaires. But being risqué is not entirely risk-free. 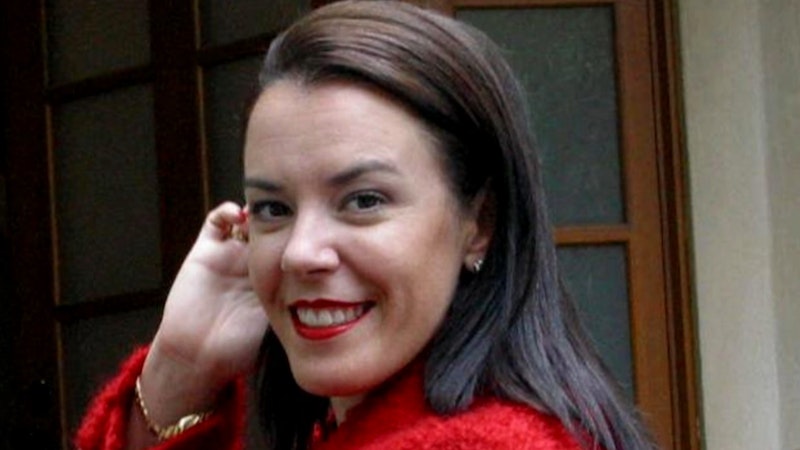 The Mystery of Melissa

Accused fraudster Melissa Caddick went missing late last year, and $25 million of other’s peoples money vanished. Now with the macabre discovery of her decomposed foot on a beach 400 kilometres from where she was last seen in Sydney, the mystery deepens. Despite forensic examination confirming the foot is hers, some people continue to believe she is still alive and living a life of luxury. New evidence being gathering shows more major twists in this already intriguing case, and sparks further speculation about the accused 49-year-old con-woman. 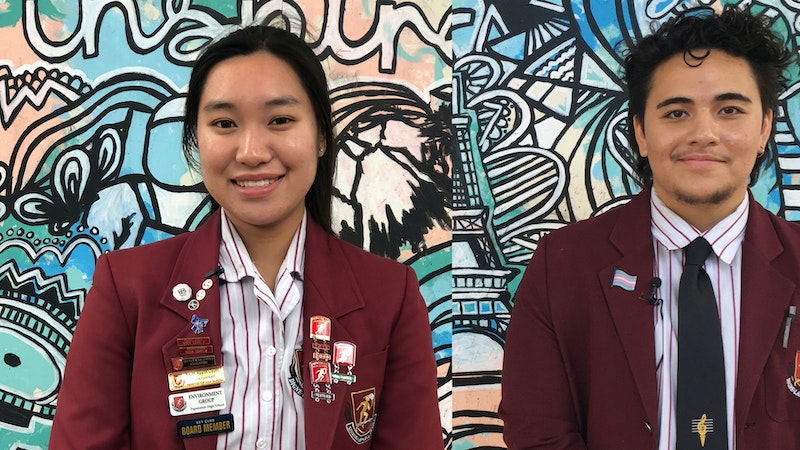 Case A in our most recent COVID cluster was a student at Auckland’s Papatoetoe High School. This announcement sent shockwaves through the local community and exposed regional prejudice. It got so bad, some nicknamed the school COVID High. But it also pushed two inspirational young leaders, the head prefects at the school, into the spotlight. 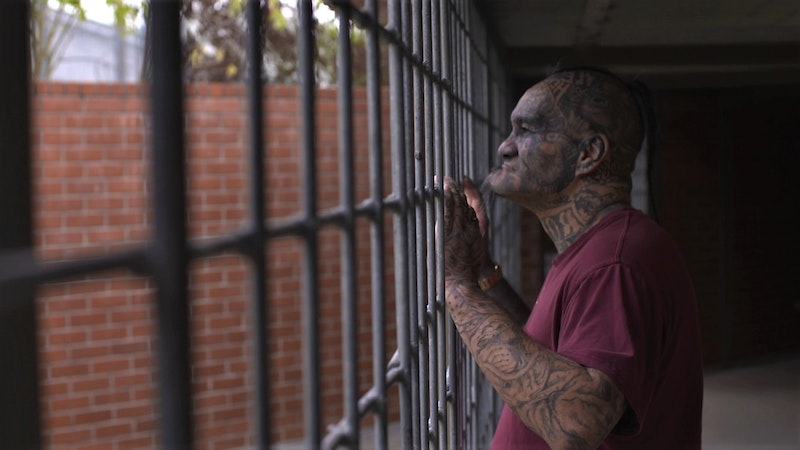 An extraordinary story of a Christian man and a convicted killer. The men have two key things in common; both are fathers, and both have a close connection to the murder of Alonsio Matalasi. His death changed their lives in some very unexpected ways. We go inside prison for the meeting of these two men, brought together by bloodshed.