When allegations of Michael Jackson's sexual abuse of young boys surfaced in 1993, many found it hard to believe that the King of Pop could be guilty of such unspeakable acts. Through gut-wrenching interviews, two now-adult men, James Safechuck and Wade Robson, recount their sustained exploitation and share the complicated feelings that led them to confront their abuse. 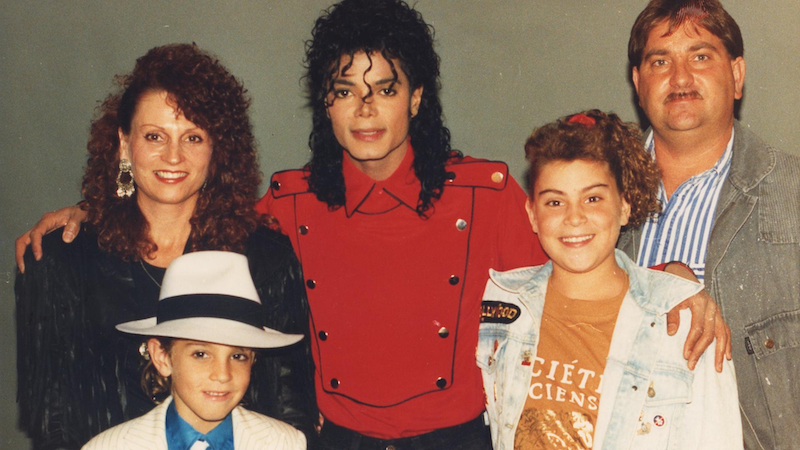 Season 1, Episode 1
16C WARNING: This programme deals with the issue of rape and contains disturbing material. If you, or someone you know, would like to talk to someone about the issues raised in this programme please contact Rape Crisis on 0800 883 300 (for support after rape or sexual assault) or visit Male Survivors Aotearoa - https://malesurvivor.nz/contact | Part 1 of 2: When allegations of sexual abuse by Michael Jackson involving young boys surfaced in 1993, few believed that the King of Pop could be guilty. Now in 2019 two of his victims tell their stories. Feature length HBO version.
Watch Now
Advertisement