On June 20, 1994, five members of the Bain family were found dead in their Dunedin home. The atrocity captured the nation, and it remains one of New Zealand’s most controversial cases. This dramatised version tells the story of each of the family members in the months leading up to their deaths. Made with the support of NZ On Air. 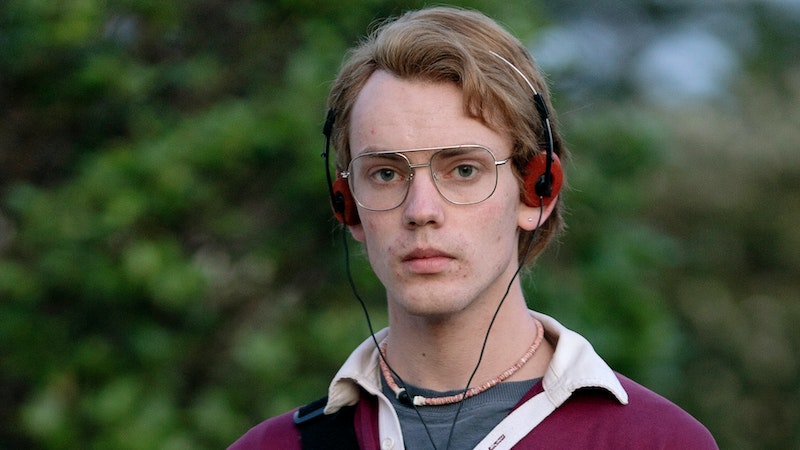